Honestly no. The EPR-Bell debate is still open.

The function of the draft proves only that the Bell setting is not able to answer definitely the EPR question without experimental performances difficult to reach. It implies also that all the encrypting and computing derived methods are water engines. That’s all.

If we consider the question through the lense of

we must admit that we cannot say when the measured particle becomes real, meaning here when it became what it was measured. It is weird, however it is a legitimate question. Moreover, quantum superpositions seem to work well and anyway, the quantum prediction is observed, whatever the correlation is classical or not. 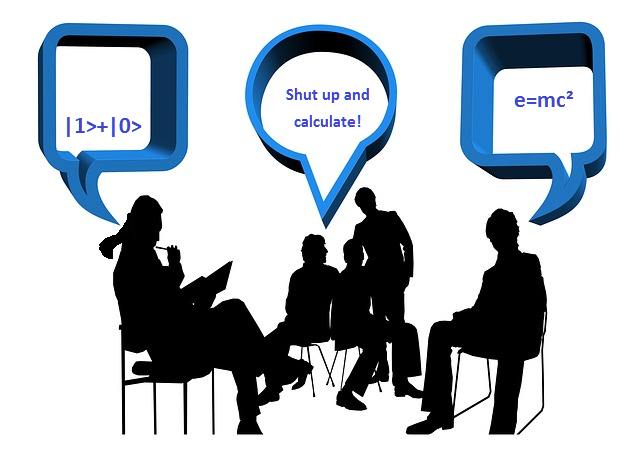 Some of us and others claim sometimes that the Occam’s razor prefers the causality, locality and reality package. Meanwhile, this cannot be found with only a modification of the classical law, here the Malus law. It would need to modify the Hilbert space dot product, which is somehow a heresy, moreover after seing the ugly modification. Indeed, in the case of the Bell experiment, it is not sufficient to claim having a classical simulation in lab conditions.

To be a quantum entanglement, the well shaped correlations curve must be valid for almost 100% of the trials. In general, the burden of proof lies on the new effect.  However, perhaps it will be proven next. Perhaps the Bell experiment conditions are not suited for that, only because the current technology doesn’t yet allow a high detection rate from the source to the detector through the optical devices. It is not yet proven that this detection rate is impossible. Anyway, the predictions of the new family of solutions must be first ruled out, particularly their dependence on the settings and the luminosity.

It is why a new family of entanglement experiments must be conceived. Entanglement, often shown in simple correlations, has other effects, like ie influences on spectra and on cross sections.

What say colliders scattering data? There are many typical entanglement phenomena when particles are broken. High quality data are recorded.

Complete studies suit too, ie in Experimental investigation of high-energy photon splitting in atomic fields by G.Ya. Kezerashvili , V.S. Panin et Al. Arxiv, and not only.

Be the first to review